Uhhh this is my super belated birthday post because I was lazy/ didn’t have time/ too hungover to write.

Right. So I turned 34 last Sunday, and the celebrations started on Saturday night. The girls and I went clubbing, the first time since forever. We racked up a hugeeee bill (no thanks to those damn shots we did), but I didn’t have to fork out a cent because that was the girls’ present to me. Thank you x 36785357. The last time we all partied together was at least… five years ago, so it’s nice to reminisce the good old days. Best of all, the club we went to housed a mature crowd (no stupid young kids), and the music was definitely from our clubbing era. In fact, I think we were one of the youngest people there hahahahaha. The night involved lots of drinking, and my memory went kinda fuzzy, so here are some pictures instead. 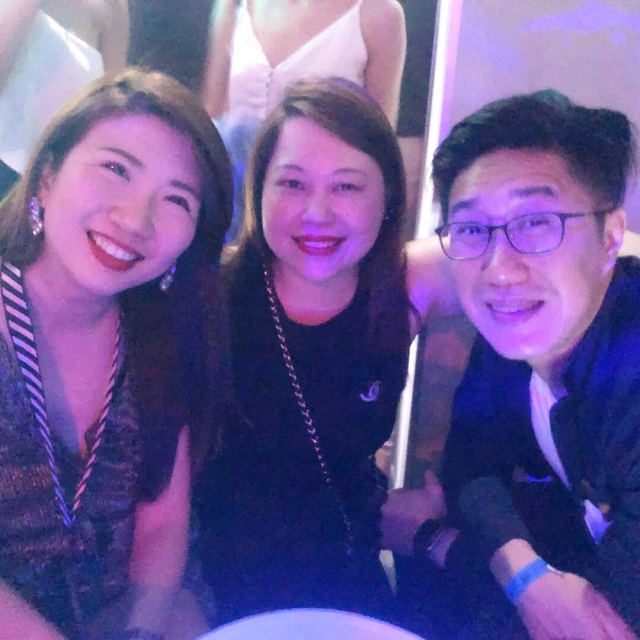 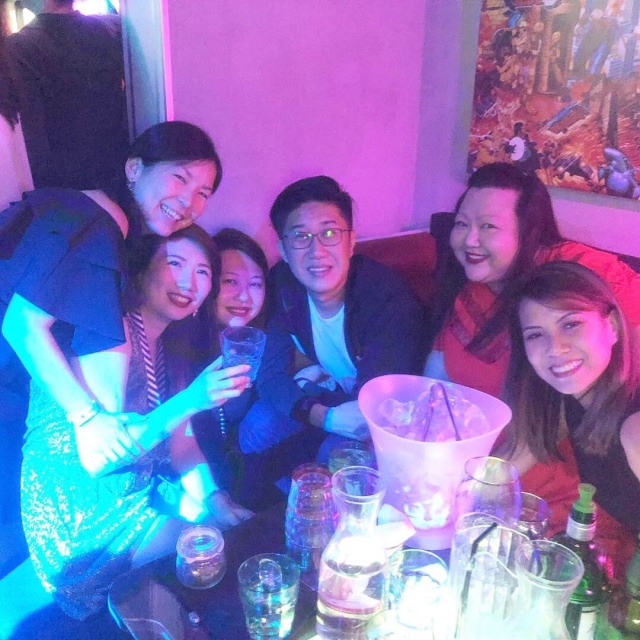 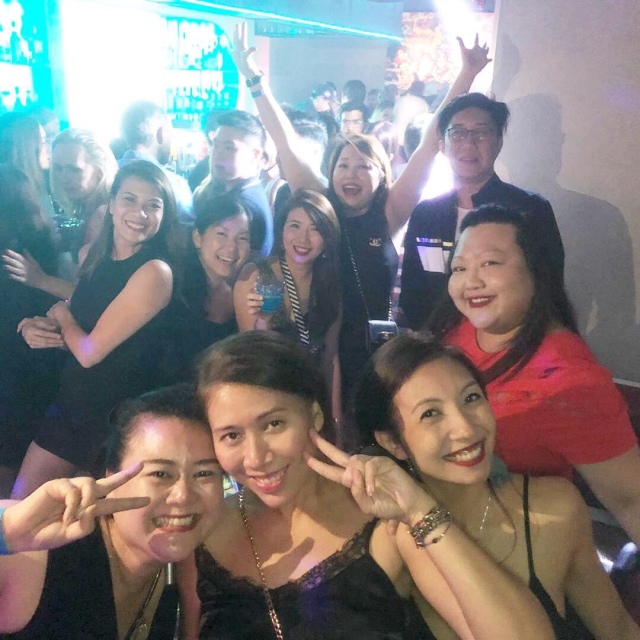 Yeah. Real glam. Squatting by a huge drain puking my supper out. I think we only reached home after dawn. Quite a feat for this mid-30s group.

And then the nightmare came the next day. Not sure if I’ve told you this before, but my limbs and face go all numbly and tingly after every big drinking session. Sunday was the worst I’ve ever experienced. And because my family brought me out for a meal, I had to suffer in silence (because cue naggy parents should I even mention the word hangover) while having my hotpot dinner. This time, the numbness and tingling extended over my entire head, neck, shoulders and halfway down my back. It’s never been so serious before. A part of me went “OMG girllll stop drinking!”, but I guess another part of me said “We’re here for a good time, not a long time!”. Ok ok jokes aside, it was really scary, and I think I need to cut down this alcohol business.

Other than that, I had a lovely time. This place we went to had all these fancy birthday decorations, and they even gave me a crown and the staff came out to sing me the birthday song, with a surprise cake that my family bought.

Another thing that I should mention. This hotpot place has special performances at specific times, and there’s this particular dude who comes and perform this Chinese art of face-changing. I’m not sure what exactly it’s called but he basically changes masks at a very fast speed, even at close range. I mentioned that I wanted to watch him, and my family made very special and deliberate arrangements to time our dinner with his performance, even dragging dinner out at one point. They told me that we wouldn’t be able to catch him because of the clash in timing, but it was all part of their elaborate plan. Here’s a short video to show him do his thing. That wahhh in the background was from a very impressed me lol.

All in all, I had a great birthday. The boys all weren’t around for various reasons but it’s ok I guess. I had so much love shown to me from so many people, my heart is full. Thank you once again to the Yeos for the dinner and cake (and red packet from dad), to my older sister for planning the great night out, to my younger sister for that Snow White doll that I kinda coerced her into buying lol, thank you to my friends who have bought me various meals over the past week, and thank you V for that lovely bag that I kept talking about whenever we went for our coffee sessions. I love you all more than these mere words. 🙆🏻‍♀️🥰